September 17, 2010
I'm going to start doing posts about half way through each month that tells you all about the releases coming out the next month. So, these are the books I'm waiting for in October! I'll add a picture and a link to the Shelfari page, and release dates underneath. =] 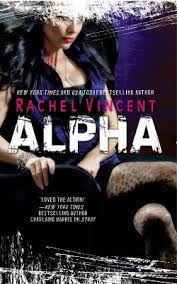 Alpha - Rachel Vincent
Series: Shifters
Release date: 1st October, 2010
Why: Because it is the finale to the Shifters series, and it's going to be amazing!

Empty - Suzanne Weyn
Release date: 1st October, 2010
Why: The cover... Need I say more? And the plot sounds good, not something I'd usually go for, but I'm interested...

Freefall - Mindi Scott
Release date: 5th October, 2010
Why: That cover is gorgeous... And the tagline is intriguing... 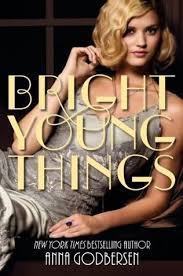 Bright Young Things - Anna Godbersen
Release Date: 12th October, 2010
Why: Because, if it's anywhere near as good as The Luxe, it'll be amazing!

Enchanted Ivy - Sarah Beth Durst
Release date: 12th October, 2010
Why: Talking with the gargoyles, flirting with the were-tigers, riding with the dragons...

Cate of the Lost Colony - Lisa Klein
Release date: 12th October, 2010
Why: Just because I'm a sucker for historical fiction... 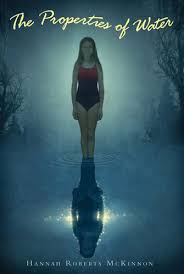 The Properties of Water - Hannah Roberts McKinnon
Release Date: 26th October, 2010
Why: Because it seems interesting. And the cover looks interesting. I do like covers. 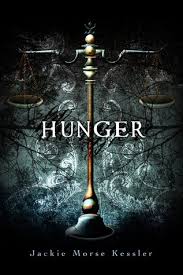 Hunger - Jackie Morse Kessler
Release Date: 18th October, 2010
Why: Because of that cover. Don't know anything about the book at all, but that cover... 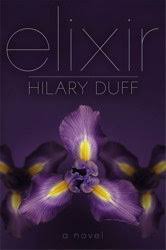 Elixir - Hliary Duff
Release date: 16th October, 2010
Why: Because I like Hilary Duff. I liked her in Gossip Girl. So I want to read her book. If she actually wrote it herself.

Crescendo - Becca Fitzpatrick
Release date: 14th October, 2010
Why: Because I have been waiting for a year, after I fell in love with Hush, Hush... 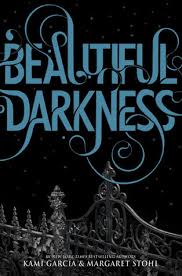